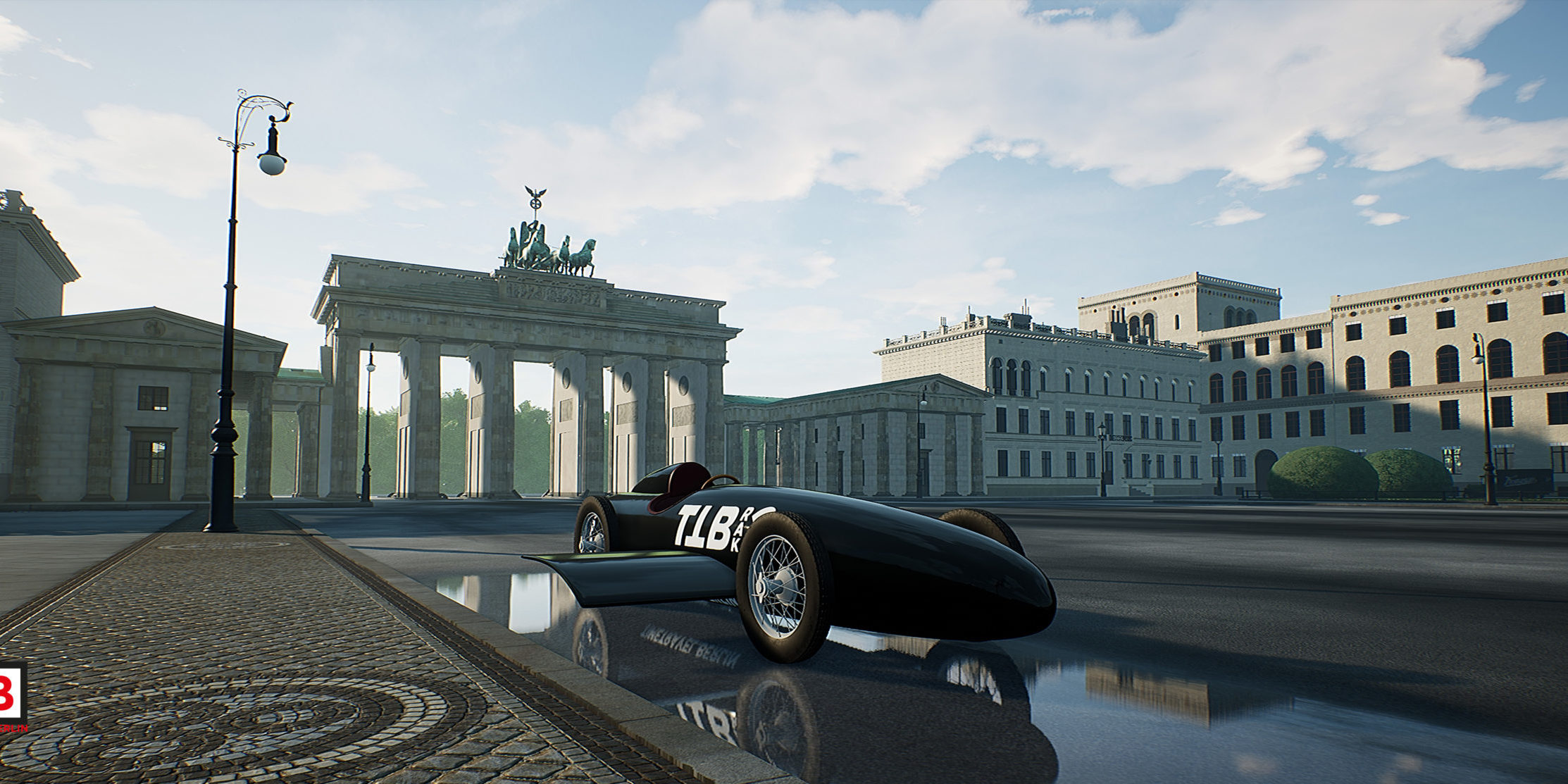 Necessary Always Enabled
These cookies are absolutely necessary in order to provide you with the services available on our website and to use some of their functions. Since these cookies are absolutely necessary for the website to function, you cannot refuse them without affecting the functionality of our website. You can block or delete cookies by changing your browser settings and forcing all cookies on this website to be blocked.
Functional
Functional cookies help to carry out certain functions, such as sharing the content of the website on social media platforms, collecting feedback and other third-party functions.
Performance
Performance cookies are used to understand and analyze the main performance indicators of the website, which helps to provide a better user experience for visitors.
Analytics
Analytical cookies are used to understand how visitors interact with the website. These cookies help provide information on metrics like number of visitors, bounce rate, traffic source, etc.
Advertisement
Advertising cookies are used to deliver relevant advertisements and marketing campaigns to visitors. These cookies track visitors across websites and collect information in order to serve tailored advertisements.
Others
We also use external services such as Google Web Fonts. Since this provider may save your personal data, you can deactivate it here. Please note that deactivating these cookies can significantly affect the appearance of our website. The changes will take effect after reloading the page.
Save & Accept